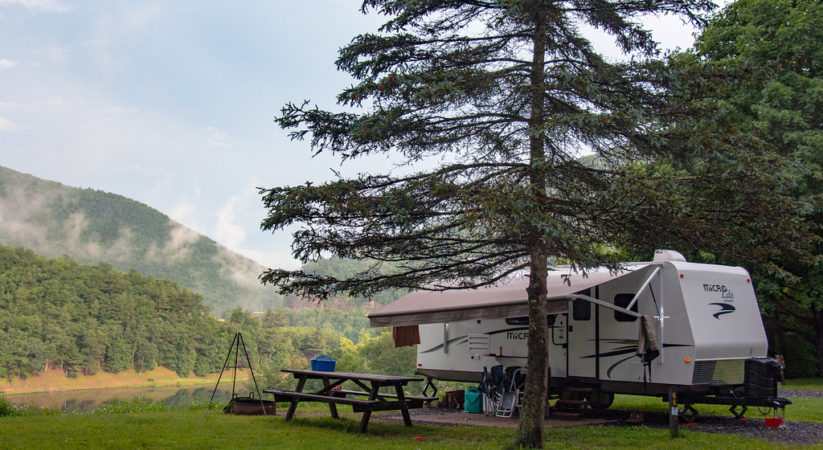 Nearly 15,000 Pennsylvanians surveyed over two years told the Department of Conservation and Natural Resources what they want from their 121 free-admission Pennsylvania state parks scattered across the state.

Taking that feedback into account, the DCNR has proposed a new management plan, “Penn’s Parks for All: Planning for Pennsylvania’s State Parks of Tomorrow.”

Over the next 25 years, it will improve each state park’s trail system and make sure each has at least one loop trail accessible to all people. Add canoe and kayak launch sites. Increase pet-friendly campsites. Decrease light pollution in parks to make it better to watch stars. Eventually, make all energy in parks come from renewable sources.

There are no plans to add fees to enter state parks or to allow any more modern lodges like the agency built amid controversy in 2010 in Bald Eagle State Park in Centre County.

All this is happening as basic maintenance needs continue to languish. According to a 2019 report by the Pennsylvania Parks and Forests Foundation, there is a staggering $1 billion backlog of needed work.

Additionally, staffing has decreased since 1970, and the agency’s budget of $105 million has been the same for 15 years, even as 36 state parks have been added, and park attendance has swollen by more than 10 million visitors annually.

On summer weekends and holidays, an increasing number of parks are becoming overwhelmed. “These stressful occurrences will only become more frequent in the years ahead unless changes are made,” the “Penn’s Parks” report notes.

There are other threats as well, including invasive plants and insects, rogue trails promoted on social media and more frequent flooding.

Gov. Tom Wolf’s proposed $4.5 billion Restore Pennsylvania plan to address critical infrastructure needs in the state would earmark an undetermined amount for infrastructure and maintenance in state parks. However, the General Assembly has shown no interest in budgeting money for state parks.

The public has until Dec. 31 to comment on the future of state parks before a final management plan is adopted. To read the full report and proposed management plan, or to make a comment, go to dcnr.pa.gov/stateparks/pennsparksforall.