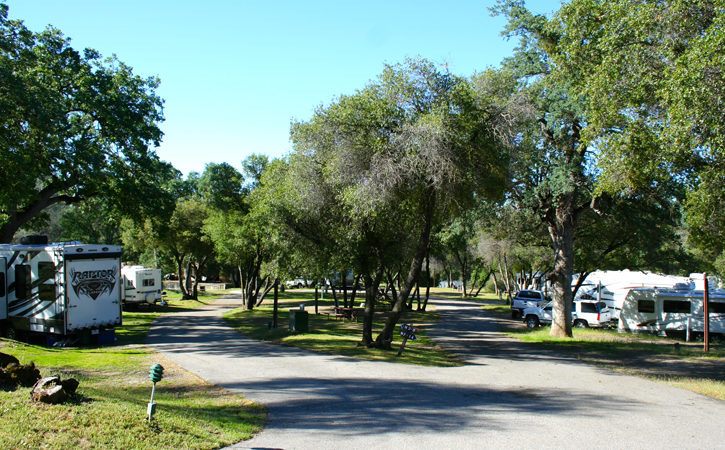 RVC Outdoor Destinations announced that it has completed the redevelopment and conversion of Yosemite RV Resort, which will now join its nationwide network of high-quality resort properties. The campground, which was previously operated as a KOA franchise under the name Yosemite South Coarsegold, has been expanded and received extensive upgrades over the past several months to prepare for its relaunch as part of the RVC system.

During their multi-million dollar redevelopment of the property, RVC has:

Yosemite RV Resort is now the eleventh resort in the RVC Outdoor Destinations nine-state network and their first property in California.

“Investing in Yosemite is consistent with RVC’s strategy of creating outstanding hospitality properties that give our guests a far greater bang for the buck than a typical “RV Park”, “campground”, or even most hotels,” says RVC Chief Executive Officer Andy Cates. “What we have done in Yosemite is similar to what we have done with the Garden of the Gods RV Resort in Colorado Springs – we’ve taken a conventional campground, completely redeveloped it, brought in a new and more attentive service culture, and totally elevated the experience for campers and guests in every way. It is now the highest quality outdoor oriented resort in the region.”

“We’ve found a jewel near Yosemite,” says Yale Spina, RVC’s Chief Operating Officer. “We are thrilled to make a commitment to a property centered around one of the most iconic places on the planet and we look forward to showing our guests what an RVC Outdoor Destinations experience is all about.”Yosemite RV Resort is located at 34094 CA-41, Coarsegold, CA 93614. Reservations are now being accepted at www.rvcoutdoors.com.