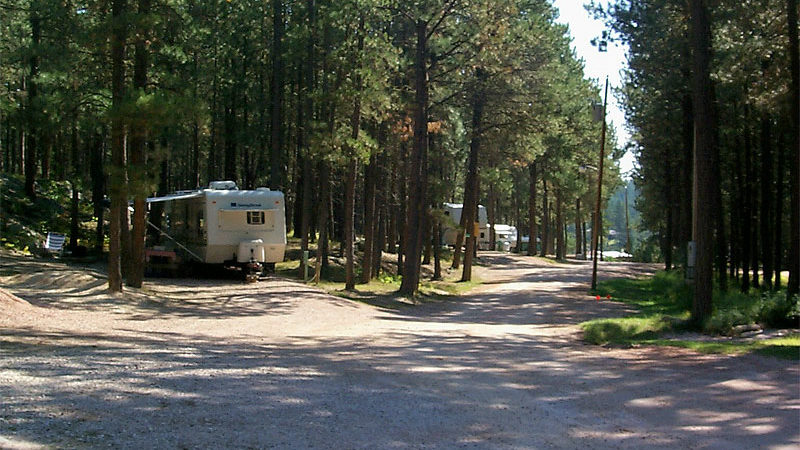 Nancy Jones, public information officer for the Cle Elum Ranger District in central Washington, says that for the first time in about a quarter of a century “give or take a couple of years,” the Kachess, Salmon la Sac, Cayuse Horse Camp, Cle Elum River, Red Mountain, Owhi (Cooper Lake), Swauk, Mineral Springs, Icewater, Taneum and Taneum Cabin areas will not be managed by a concessionaire.

Jones said Thousand Trails, which managed the campgrounds for “around 15 years” and hired hosts to run them, did not renew its contract. Jones said she does not know why Thousand Trails made the decision.

“With that short of a time frame there was not enough time to look for a concessionaire,” Jones said. The Forest Service will manage the campgrounds this season and is scrambling to find volunteer National Forest camp hosts to fill in.

“We’re going to strive to put hosts at the big campgrounds, Salmon la Sac, Kachess, Cle Elum River, Cayuse Horse Camp, and Taneum,” she said. It’s unlikely anybody will be at Swauk and Mineral Springs, she said adding that in the past one person sometimes covered both camp areas.

She said the Forest Service will hire “a couple” of the former Thousand Trails hosts who have opted to remain here. One will be in Cayuse Horse Camp, one at Cle Elum River Campground, she said. She said the ranger district also will have an employee living at the Kachess Campground.

Despite the change in who operates the campgrounds, Jones said the goal is “to present a very clean, very safe, comfortable place for the public to enjoy their national forest.”