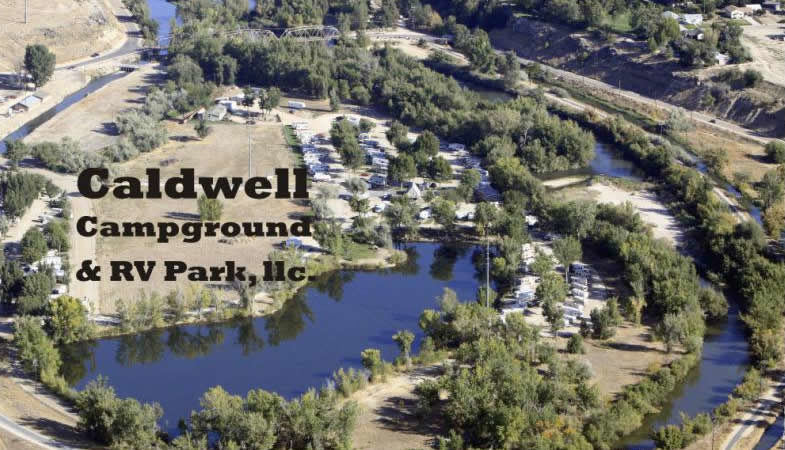 Rising flows on the Boise River have forced the evacuation of dozens of RVers who were renting sites at the Caldwell Campground RV Park in Caldwell, Idaho, nestled between the river and Interstate 84 on Caldwell’s western edge. Those who were evacuated have been temporarily relocated to the Canyon County Fairgrounds.

James Caldwell, who had been living at the Caldwell Campground RV Park for two years, was among those forced to evacuate due to flooding late Thursday night. For now, he’s paying $11 per day to stay in the Canyon County fairgrounds parking lot.

Jim Brown, another former Caldwell Campground RV Park tenant whose trailer and truck were parked nearby the Caldwells’ at the fairgrounds parking lot, said he was warned by the park management about the possibility of flooding and was prepared to leave.

Caldwell Campground & RV Park is located in southwestern Idaho. A grassy wooded campground on the banks of the Boise River with a 7.5 acre private lake for free fishing without a license. RV and Tent Camping, Showers, Laundry, 3 mile walk-bike path, and in the vicinity of golf courses and a hospital.