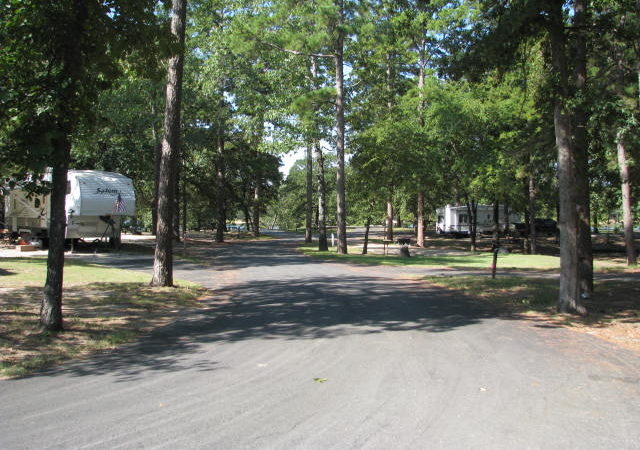 Corps spokesman Brannen Parrish says many Army Corps of Engineers Campgrounds are closed and it may take weeks before they’re open. He says no repairs can happen until the water has been drained from the river system.

The U.S. Army Corps of Engineers’ Tulsa district is looking to drain water after a severe flood left hundreds of homes and businesses damaged in Oklahoma, Missouri, Arkansas and Illinois.

Reservoirs that are well into their available flood pool levels include Grand Lake, Hudson and Fort Gibson. The Arkansas River, which flows through Tulsa, remains somewhat low, and Keystone Lake is being held back to allow systems downstream to release flood waters.

Ken Weiner, chief ranger at Tenkiller State Park, estimates that marinas around Keystone Lake will be ready by the end of the month.

There are different charges for overnight camping for each class of park. Parties who have paid a camping fee are exempt from any additional charges for day use activities. Group camping fees are based on the facilities available within the group site. There is a small additional charge for sites with direct water or sewer hookups, or those sites which are designated as prime sites.