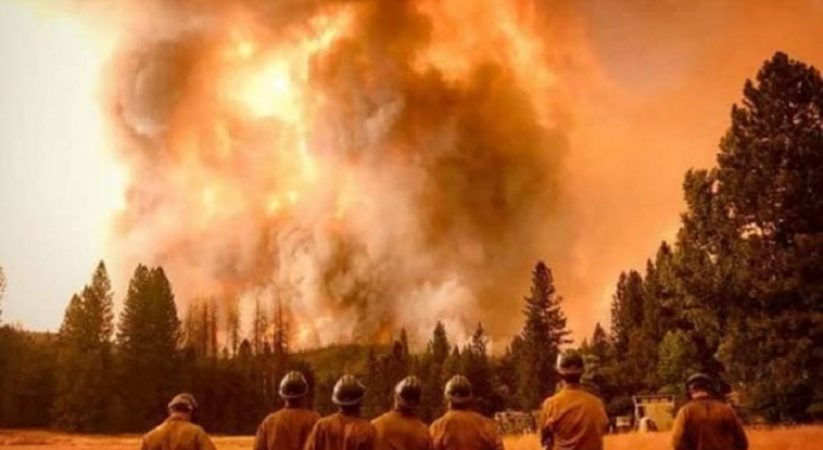 For the second time this week, Yosemite National Park officials have pushed back the opening date of some of the park’s most heavily visited areas.

Yosemite Valley, Wawona Road, Mariposa Grove of Giants, Merced Grove of Giant Sequoias, Hetch Hetchy, and other areas will remain closed to all visitors through at least Sunday (Aug. 5).

They were scheduled to open Aug. 1.

The later opening date is due to continued unhealthy smoke impacts and ongoing firefighting operations because of a blaze burning in the park’s west side, park officials said.

Yosemite National Park officials will continue to assess conditions and reevaluate all closures on Sunday.

Yosemite Valley has been closed since July 25 due to smoke impacts and for firefighting operations along El Portal Road and the Wawona Road due to the Ferguson Fire.

The Hetch Hetchy area was added to the list of closures on Tuesday.

Since the blaze began nearly three weeks ago, several other park facilities and roads have been closed due to fire impacts and the need to support firefighting operations, including Glacier Point Road, Bridalveil Creek Campground and Wawona Campground.

Other wildland fires in Northern California are affecting air quality and causing temporary road closures. If you have plans for visiting north California check with the campground for current information and advice.