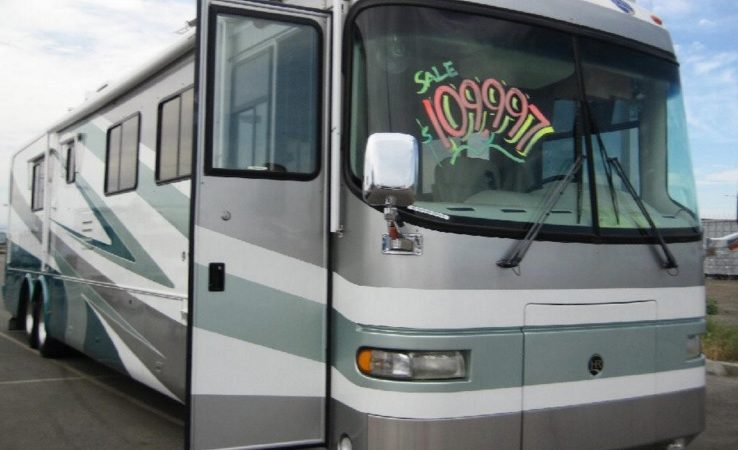 R.V. Peddler, a Bakersfield, California, RV dealer has closed its doors. Some customers say the business owes them thousands of dollars, but the dealership isn’t talking.
David Hansen and his wife Cathy are retired. They travel the country in their RV Hansen said they upgraded in February to an Arctic Fox from R.V. Peddler.
Hansen said, “We looked at it and we decided we like it bad enough that we traded in the old one and bought this one.”
After unsuccessful attempts to retrieve the vehicle title from the RV dealer, he said he realized something wasn’t right. Hansen said R.V. Peddler never paid off the loan on the trade in, leaving him with two monthly payments.

RV dealer opened its doors in 1992, and was owned and operated by Faye Morero, according to the dealership’s Facebook page.

Editor’s Note: Buyer/Seller beware! This is not the first time I have heard a story like this.
Read Full Story
—–