Wednesday, 19 January 2022
You are here: Home Travel Some Oklahoma State Parks May Close 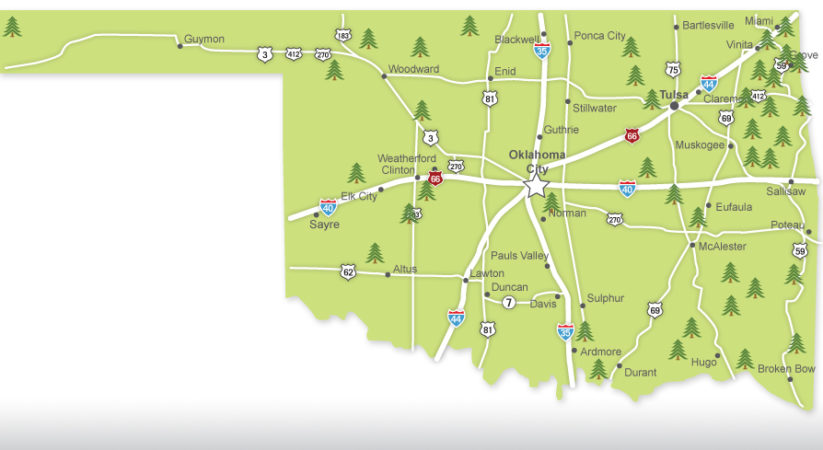 Sixteen of 35 Oklahoma state parks could close or be handed over to municipalities to run because of a nearly $900 million budget shortfall.

“We were asked by the appropriations chairwoman to come up with: ‘what would a 14.5 percent budget cut look like?’,” said Leslie Blair, with the Oklahoma Tourism and Recreation Department.

Those cuts would be a devastating blow to the Oklahoma Tourism and Recreation Department, Blair said. The cuts would affect state parks, which account for 67 percent of the tourism budget.

Blair said the 14.5 percent would equal about $2.5 million in cuts. The tourism department’s budget has been cut every year since 2009, and Blair hopes there’s a resolution that would save this multibillion-dollar industry.