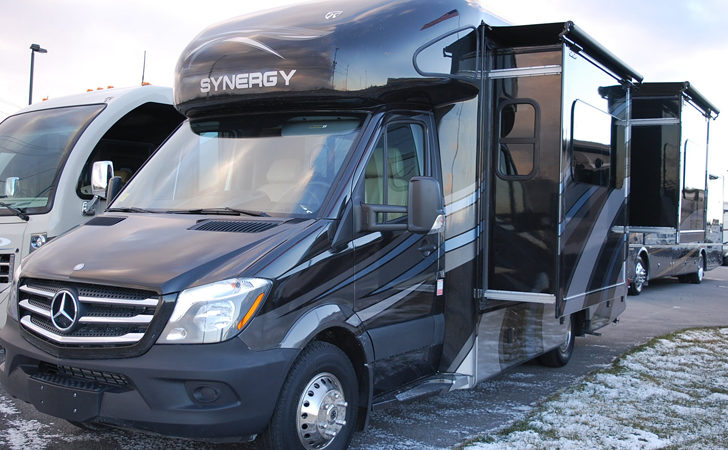 Michael John Wilhelm and Betsy Jane Wilhelm, of Pennsylvania, filed a complaint Feb. 9 in the U.S. District Court for the Eastern District of Louisiana against Thor Motor Coach and Dixie Motors alleging that they violated the Magnuson-Moss Warranty Act and Louisiana redhibition laws, otherwise known as a lemon law.

The plaintiffs allege that they purchased a new 2017 Thor Synergy from defendant Dixie Motors for $82,995. When delivered, the motorhome allegedly was defective in materials and workmanship and that the defects substantially impaired its use, value, and safety,

The lemon law suit holds Thor Motor Coach and Dixie Motors responsible because the defendants allegedly failed to perform repair work in a good and workmanlike manner so as to bring the vehicle into conformity with the warranties and refused to buy back the defective vehicle, the Louisiana Record reported.