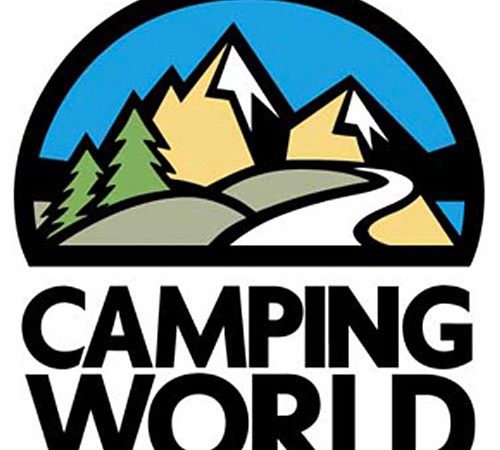 Camping World and Good Sam, are celebrating their 50th anniversary by hosting a “Golden Giveaway” event, which will feature promotions for shoppers throughout 2016.

The company announced that Camping World customers visiting any of the 115 SuperCenters nationwide between today (Jan. 4) and Sept. 11 will receive a Golden Giveaway scratch-off ticket with any purchase, which they can scratch to reveal if they are a winner of one of five 2016 Coleman travel trailers or a portion of more than $5 million in prizes. As a bonus, shoppers will have a chance to register to win the grand prize, a 2016 Thor Motor Coach Windsport Class A motorhome valued at $140,000.

“As we celebrate this milestone, I want to thank you, our valued club members and customers, for the honor of providing you and your family with the benefits, products and services that have helped you make priceless memories,” Marcus Lemonis, CEO and chairman, said in the written announcement. “We are proud that you have chosen us as your partners in fun and adventure, and we recommit ourselves to giving you the best service and experience possible as we look beyond this anniversary year.” 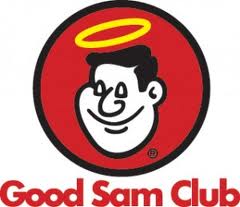 Camping World and the Good Sam Club began in 1966 when the first small Camping World store opened its doors in Beech Bend Park, and a small California RV magazine called Trail-R-News founded the Good Sam Club, whose original members promised to help fellow travelers on America’s highways. Both companies would eventually join forces to serve every aspect of the RV experience.

In addition to a chance to win a new RV, commemorative reusable shopping bags will be given away with any purchase of $50 or more while supplies last at various times throughout the year. For special savings, look for events celebrating each decade of the last 50 years at Camping World stores, including free gifts to the first 50 customers, event-only product specials, free lunches and more.