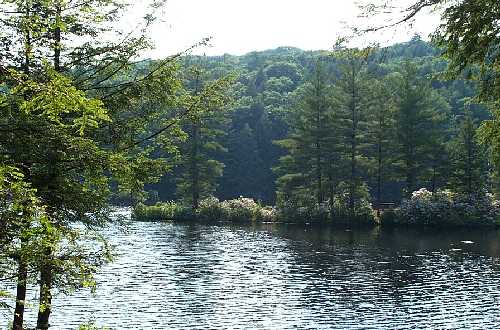 According to WFSB TV, typically, campers would have another month-and-a-half left of camping at Connecticut state parks, but because of issues with the state budget, or lack thereof, they closed up the campgrounds on Monday, Sept. 4.

Last year, to cut costs, the state only allowed fall camping at Hammonassett and Rocky Neck, but this year, with no budget in place, it ended the season early everywhere, wrapping up on Labor Day.

Earlier this year Gov. Dannel Malloy proposed cutting $6.5 million from the parks in a state budget.
Back in early August, when there was no budget worked out, the Department of Energy and Environmental Protection announced it was eliminating fall camping this year.

Connecticut State parks are open year-round, and staff will be around to maintain the grounds.