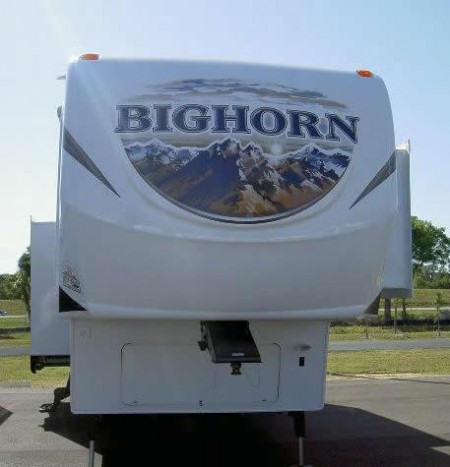 The microwave oven installed in affected vehicles may start on its own and begin heating when unattended.

If the microwave starts on its own and there are contents inside, a fire could result.

Heartland will notify owners and dealers will repair the membrane/keypad component, free of charge. The recall is expected to begin in April.

Thor will notify owners, and dealers will repair the membrane/keypad component, free of charge. The recall is expected to begin in April 2014. Owners may contact Thor Motor Coach at 1-877-500-1020. Thor’s number for this recall is RC000088.