Friday, 20 May 2022
You are here: Home General Tips Oregon State Parks Reservations to be Streamlined 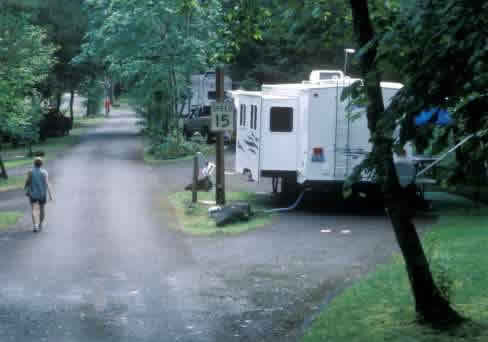 According to an article at mailtribune.com, the Oregon State Parks Department is mulling a series of changes to its campground reservation rules, some of which would streamline and improve the reservation process, while others would dip a little deeper into some campers’ wallets.

One of the biggest changes will be a drop in the lag time between reservations and campground visitation from two days to one, Walkoski says. If the changes are approved, then Oregonians who decide on a Thursday they want to camp that weekend can do so the next day instead of waiting the two days needed in the pre-Web world, he says.

Also, those who reserve yurts, cabins and other such facilities can get refunds if they cancel three days in advance, Walkoski says. They currently must cancel at least a month out to get the refund, he says.

Those using the Group Camping Program at state parks tent sites, however, won’t get so lucky any more.

The current program is for groups reserving 10 campsites or more at a time, and they historically have seen their reservation fees waived on all but one of those sites, Walkoski says.
The new policy would set a minimum of 20 sites for the program, and no registration fees would be waived, he says.