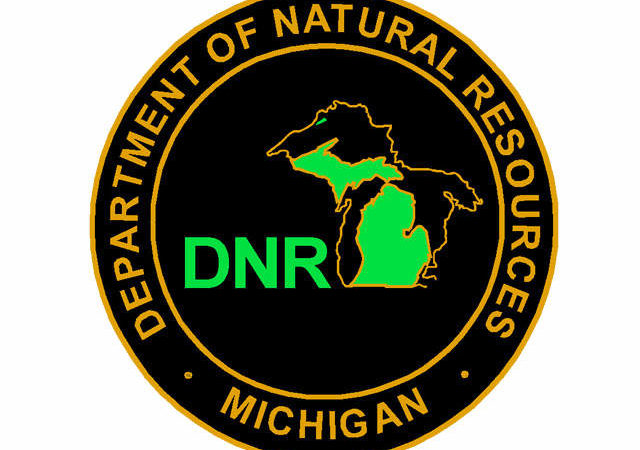 Michigan campers will see increases in camping fees starting on November 1st under an order reciently approved by the Department of Natural Resources.

According to the order the new fees keep pace with inflation and provide resources to keep the parks in the condition people have come to expect. The added revenue will also help to address the backlog of infrastructure needs at our 103 state parks.

According to the order, the DNR has seen a $7.3 million increase in its operational funding needs since Fiscal Year 2015. Those costs stem from additional staff, critical repairs and an increase in cancellations and modifications on reservations.

The DNR uses a demand-based pricing model. Here are the planned increases:

– On nights with greater than 84 percent occupancy, fees would increase by an average of $2.67 per camp night

– For nights with 66-83 percent occupancy, fees would increase by an average of $2.42 per camp night

– On nights with less than 66 percent occupancy, fees would increase by an average of $1.13 per camp night.

– Michigan campers seeking full hook-ups would pay $12 more than the normal camp night, which is an increase of $4.23 per camp night

– State park rustic campgrounds would go from $13 to $17 per night, an increase of $4 per night

– Cabin, tepee and yurt rentals will see a 5.2 percent increase based on the Consumer price Index

The DNR is also establishing a $5 shower fee for non-registered campers, a $10 dump station fee, a $10 fee per night per pet in cabins and a $15 fee per pet per night fee in lodges.

In addition, the DNR is increasing fees for the modification or cancellation of reservations, up to 40 percent depending on how long the reservation was held for.