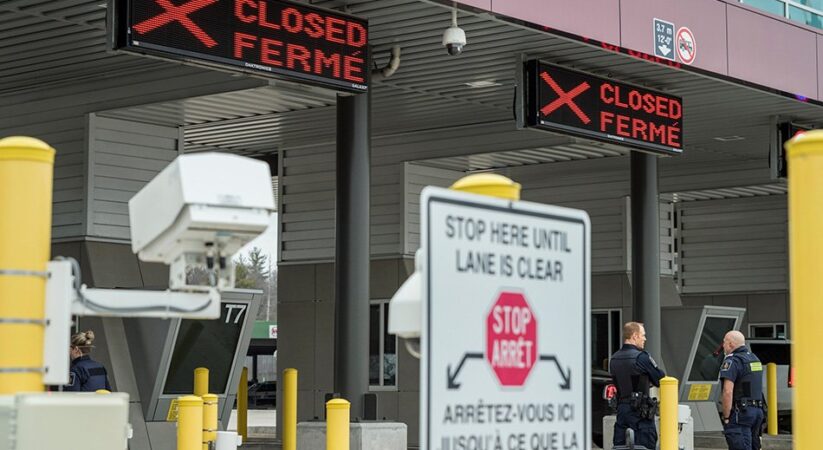 Canada and the United States are set to extend a ban on non-essential travel to late July as both countries seek to control the spread of the coronavirus, according to three sources familiar with the matter.

The ban, currently due to expire on June 21, does not affect trade.

Canadian and U.S. sources said although the governments had not yet taken a final decision, a further extension was highly likely.

“It’s going to be a clean rollover” on June 21, said a U.S. source who requested anonymity given the sensitivity of the situation. “We will want to look at it again in July.”

A majority of provinces have privately told Ottawa they are reluctant to resume non-essential travel, said a second source.